This, the second adaptation of Raymond Chandler’s novel, is much closer to the source text than the original – Murder, My Sweet (1944), which tended to avoid some of the sleazier parts of the plot – but still concerns private eye Philip Marlowe’s attempts to locate Velma, a former dancer at a seedy nightclub and the girlfriend of Moose Malloy, a petty criminal just out of prison. Marlowe finds that once he has taken the case, events conspire to put him in dangerous situations, and he is forced to follow a confusing trail of untruths and double-crosses before he is able to locate Velma. 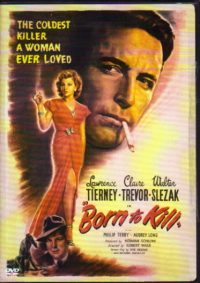 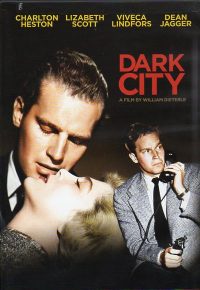 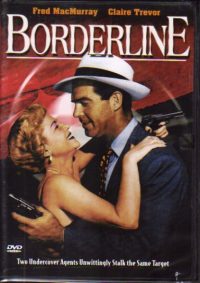