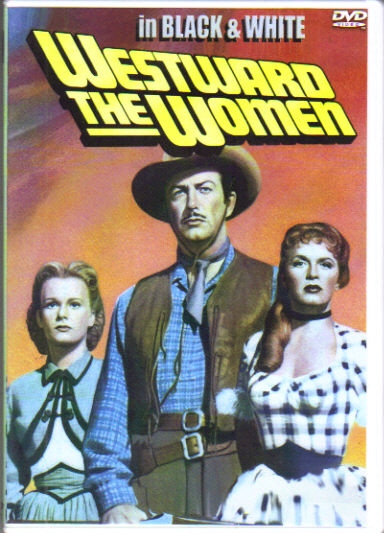 In a time when "The West" pretty much ends in Texas and only California is slowly being populated by the white men, there’s a severe lack of women among the workers on Roy Whitman’s farm in the California Valley. Buck Wyatt goes back east to Chicago to recruit women willing to become wives for his employees. amoung them are former show girls and a widow. When one of the men disobeys his orders about the women he shots him. The men dessert the women and the women decide to carry on the 2000 mile journey, learning to ride, shoot and run a mule train in the meantime. 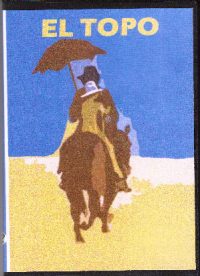