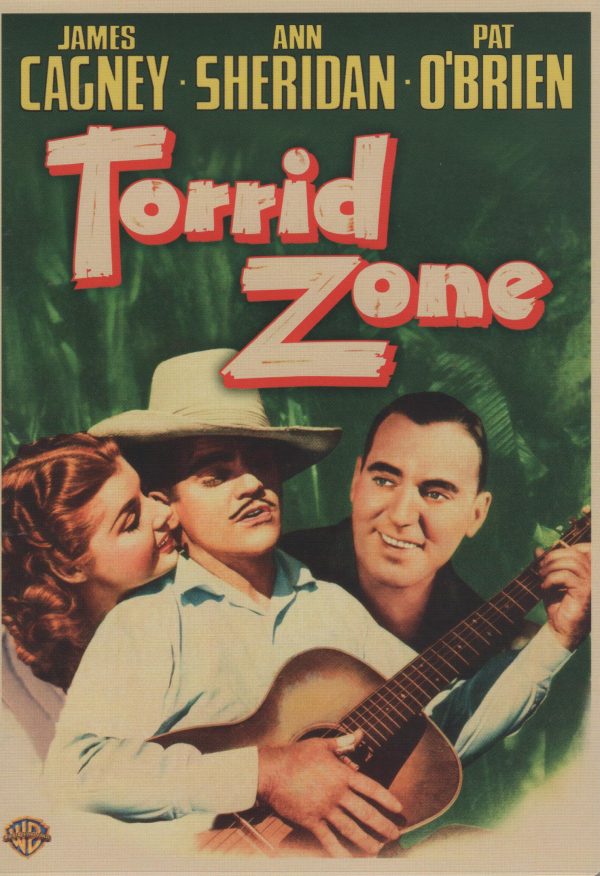 Torrid Zone star James Cagney once described the film as "The front page among the bananas." Indeed, the screenplay diligently follows the Front Page plot device of a tough boss (Pat O’Brien) pulling every underhanded trick in the book to keep his top man (Cagney) from quitting. This time the setting is a Central American plantation owned by O’Brien, which supervisor Cagney would dearly love to leave behind. Complicating the plot is a nightclub singer over whom O’Brien and Tracy do battle; a bored married woman  with eyes for Cagney; and a gang of Latino bandits, led by George Tobias (providing comic relief). What Torrid Zone lacked in originality it made up for in sheer energy. 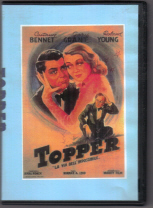 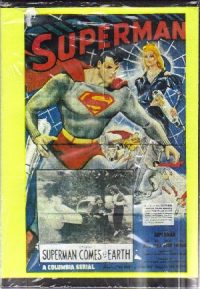 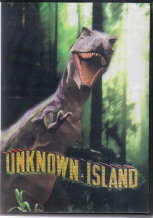