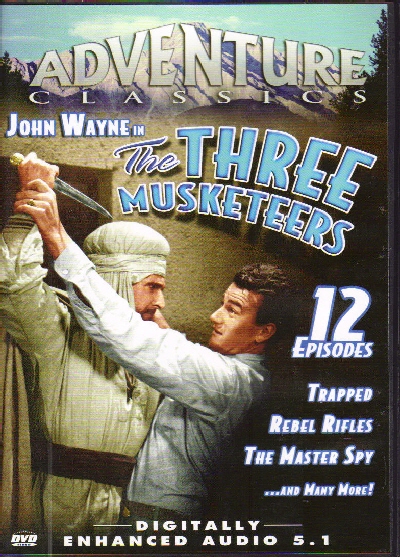 Everything that you would expect in a western–the bragging, the shootouts, the fistfights, the outstanding horsemanship, etc., can be seen here. However, the setting is not the American West, but Algeria. Originally filmed many decades ago, it features a young John Wayne. He is caught up within an Arab plot, the French Foreign Legion, and El Shaitan–a mysterious figure. Wayne is falsely accused of murder and gun-running, and is placed before the firing squad. The guns go off before the reprieve can be delivered. Is Wayne dead? Will El Shaitan every be identified? See it and find out. 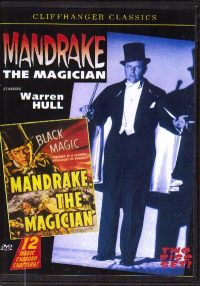