The Partridge Family paperback from 1970 in fine condition The Partridge Family was a kids comedy-pop show that launched in the US in 1970, two years after the last Monkees episode, and one year after The Brady Bunch had first aired. The new show built bridges between the two: a cosy middle-class family who played in a pop band on-screen and off. Halfway through the first series, the group’s debut single ‘I Think I Love You’ knocked the Jackson Five off the #1 position in America, and no one was in any doubt that it was Cassidy who was selling it. 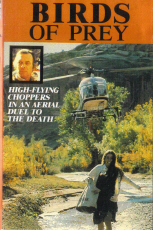 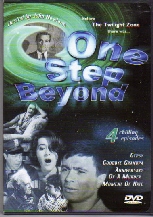