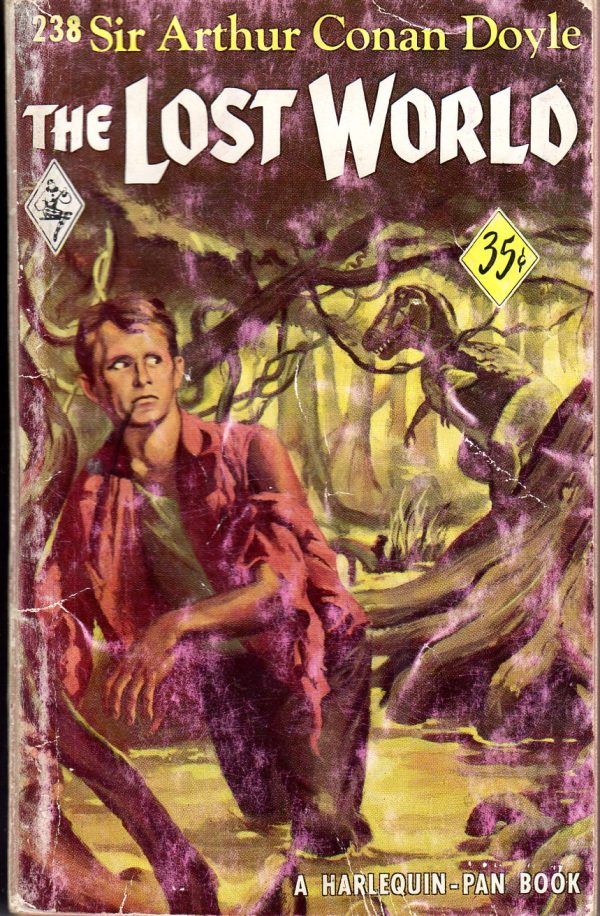 Harlequin book #238; (July/1953); Professor George Edward Challenger on a scientific expedition to explore a hidden plateau in the depths of the Amazon. The plateau is a scientific dream: it appears frozen in a time when dinosaurs still roamed the earth. But as the expedition team plunges deeper into the forest, the danger mounts: they become embroiled in a war between a tribe of Indians and brutal ape-men, and are surrounded by terrifying Prehistoric Creatures. Now it is up to Ed and the Professor to get out alive; Classic Fantasy story by the creator of Sherlock Holmes. 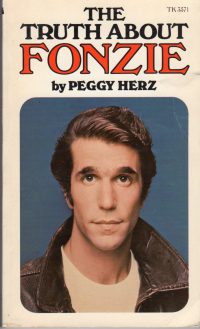 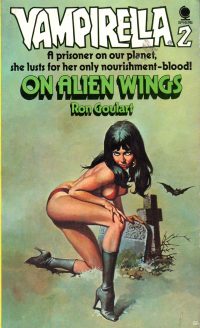