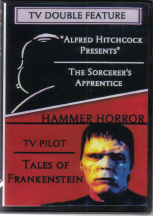 In this pilot for a series that was never picked up, Dr. Frankenstein has just finished rebuilding his creation, but the monster is unresponsive. He needs to try something different to make it work, perhaps some new parts. Enter a terminally ill sculptor and his assertive wife….

Escaping from an institution, a young retarded boy named Hugo (Brandon de Wilde) is taken under the wing of sideshow magician Sadini (David J. Stewart), whose acts consists of sawing his wife, Irene (Diana Dors), in half. It so happens that Irene is two-timing Sadini â€” and worse, she is planning his murder. Hoodwinking Hugo into being her accomplice, Irene does away with husband, only to receive a grisly comeuppance thanks to Hugo’s inability to separate fact from fantasy. Originally filmed for the seventh season of Alfred Hitchcock Presents, this episode was never given a network telecast, due to NBC’s queasiness over its gruesome finale. B&W, 60 minutes 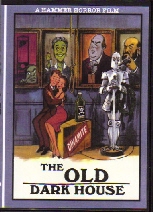 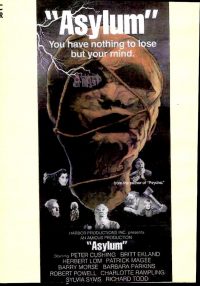 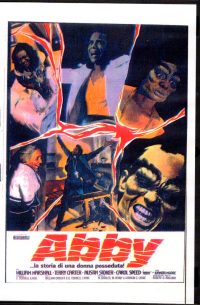