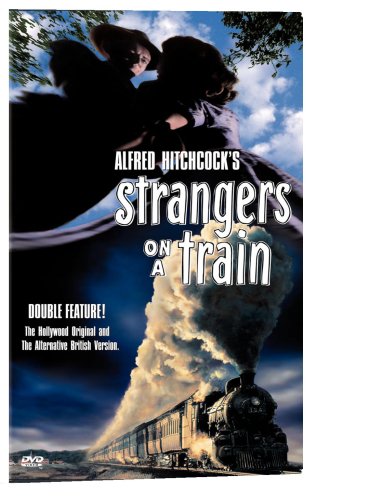 Strange thing about this trip. So much occurs in pairs. Tennis star Guy (Farley Granger) hates his unfaithful wife. Mysterious Bruno (Robert Walker) hates his father. How perfect for a playful proposal: I’ll kill yours, you kill mine. Now look at how Alfred Hitchcock reinforces the duality of human nature. The more you watch, the more you’ll see. "Isn’t it a fascinating design?" the Master of Suspense often asked. Actually, it’s doubly fascinating. Hitchcock left behind two versions of Strangers on a Train. The original version (Side A) is an all-time thriller classic. A recently found longer prerelease British print (Side B) offers "a startling amplification of Bruno’s flamboyance, his homoerotic attraction to Guy and his psychotic personality," according to Bill Desowitz of Film Comment. The laying bare of Bruno’s hidden nature, along with the great set pieces (head-turning tennis match, disintegrating carousel) and suspense as only Hitchcock can deliver, makes for a first-class trip. 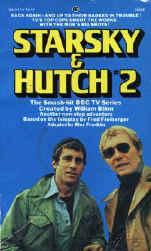