Following the sabotage and destruction of Pacific Dirigible Airlines’ airship San Francisco on her maiden flight on the new California-Australia route (with the death of thirty-three people on board), the United States Intelligence Department assigns Agent Mala to investigate. Evidence points to the refuelling station on Clipper Island (in the Pacific Ocean). Mala heads to the island as a company radio operator, with partner Hank McGlaurie and dog Buck, along with local princess Melani and novelist Anthony Tupper. 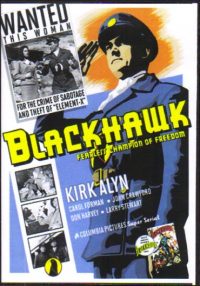 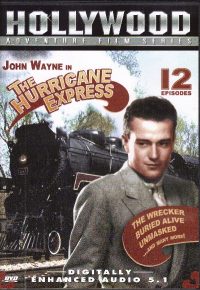