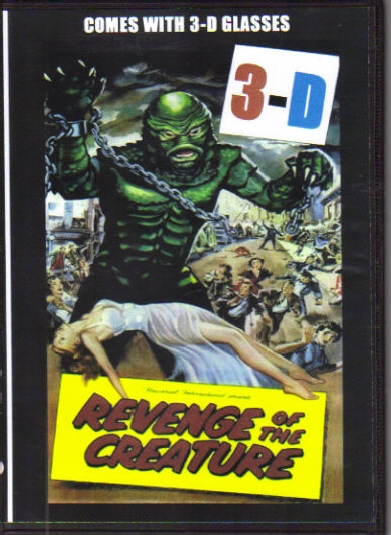 Revenge of the Creature is, of course, the sequel to Universal‘s fabulously successful The Creature from the Black Lagoon–and like its predecessor, the film was lensed in 3-D (though released "flat" in most theatres). Though the audience had seen the Gill-Man shot full of holes in the first picture, he still resides in the Black Lagoon in the sequel, apparently none the worse for wear. Two oceanographers (John Bromfield and Robert B. Williams) capture the creature and put him on display at Florida’s Ocean Harbor Park (actually Marineland of the Atlantic). Here the hapless Gill-Man is taught a few words of English by compassionate icthyologists John Agar and  Lori Nelson. Eventually, however, the creature reverts to type, kills one of his captors and goes on a rampage. And once again, he manages to briefly abduct the heroine and carry her off. This followup is has excellent underwater photography by Charles S. Welbourne–and an effective performance by Ricou Browning as the Gill-Man.

Comes with two pairs of 3-D glasses for viewing 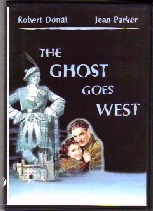 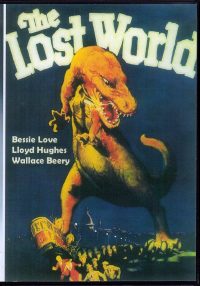