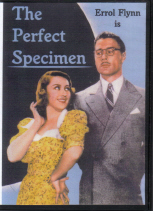 Based on a popular novel by Samuel Hopkins Adams, this screwball comedy stars Errol Flynn in the title-role, the heir to an industrial fortune kept hidden from the world by his imperious grandmother (May Robson). Intrigued by the secrecy, peppy Joan Blondell literally crashes the estate to liberate the young man and the two embark on a whirlwind trip through Pennsylvania. Falling in love with the intruder along the way, Flynn learns how life is lived by the other half — or at least by the wacky Warner Bros. stock company — and proves himself to be much more capable than “Grandma” Robson ever imagined. 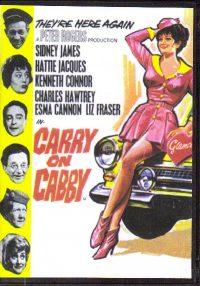 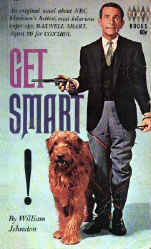