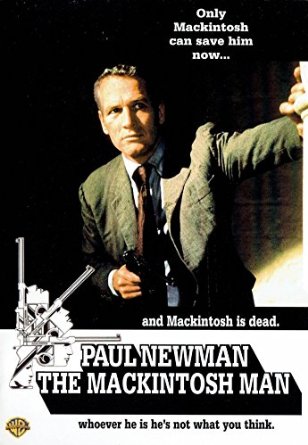 SKU: NULL Category: Film Noir Tag: Film Noir
The simplicity of this movie sets it apart from modern spy movies. The hero (Newman) is given little to work with in terms of information or equipment is forced to problem-solve in a way that makes him seem much more genuine than a James Bond type of character. Similarily the villians are much more realistic and multi-dimensional, as well. It feels more plausible that the big chase scene is between little utility truck and a run-of-the-mill mid-sixties Mercedes sedan than a couple of sports cars. Further the writers resisted the temptation to have the hero kill everyone that he was in conflict with. Even the way the villagers discuss the events up at the mansion adds a sense reality that most action films leave out.
The film has a rainy day in a far-away land feel about it which is complimented by the haunting music. In many ways this movie reminds me of the "Day of the Jackal" and "The Odessa File" in it’s controlled scope and tasteful direction.
1973, color, 99 min