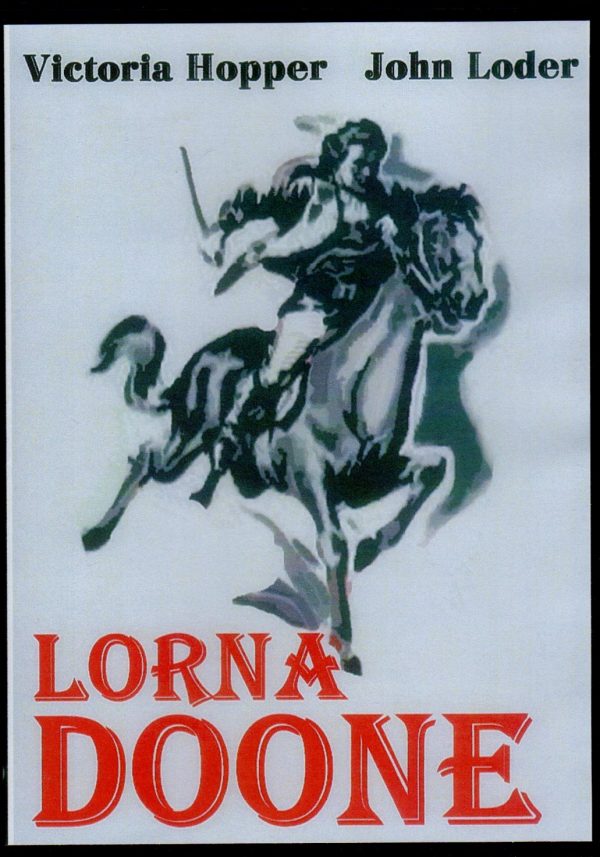 This version of "Lorna Doone" is a good and straightforward adaptation of R.D. Blackmore’s classic novel. It is an old-fashioned story of drama, romance, and adventure, set in a wild English countryside in the 1600’s.

The Doones are a notorious gang of outlaws, who have long been terrorizing the area with no fear of the law. Lorna is a young girl who has been brought up by these villains, and who falls in love with honest, brave John Ridd, whose own father had been killed by the Doones. Many complications ensue as John tries to win Lorna over the opposition of Carver Doone, the most dangerous of the wicked clan, and as Lorna’s own past threatens her relationship with John. There is both romance and action as everything unfolds.

The cast, mostly English character actors. Watch for Margaret Lockwood in one of her earliest appearances, in a smaller role as Annie Ridd. The period touches are convincing, although they do make for a very quaint feel. The scenery nicely brings out the Devonshire setting, and adds to the action. 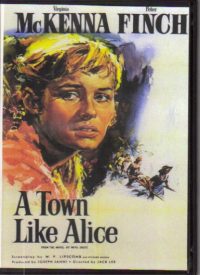