Michael Lanyard better known as the Lone Wolf is a rapscallion gentleman who travels the World to fight the proponents of crime. Although not unusual for himself to cross the line.

The Las Vegas Story: In this first episode of the series Lanyard arrives in Las Vegas on vacation, where he gets involved with a cop and his brother who is wanted for murder.

The Beverly Hills Story: Mike registers at his favorite Beverly Hills hotel only to find that a con artist posing as his wife has already checked in, but goes along with the gag to find out what her game is.

The Oil Story: Lanyard searches through the oil fields of Oklahoma for a boy kidnapped by his father from his mother’s home.

The Stamp Story: Mike is hired to locate a stolen rare stamp and return it to its rightful owner. 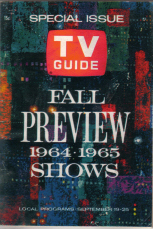 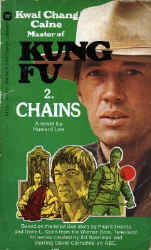 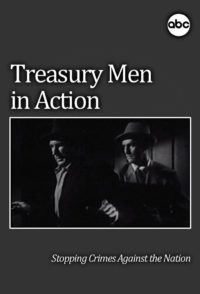 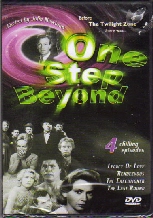