Lock, Stock…& 200 Smoking Kalashnikovs The lads get stung by a scam known as the "Limousine Lag". Meanwhile, Miami is doing some problem-solving of his own, with the aid of a consignment of Kalashnikov rifles.

Lock, Stock…& A Fistful Of Jack & Jills The lads buy a batch of dodgy Viagra pills from the Dutchies, unfortunately their punters include local hard man Larry Harmless and a gang known as the Gadaffi Brothers. The result? Carnage for all involved.

Lock, Stock…& Two Sips The lads are forced to put up bad boy "Two Sips" at their pub "The Lock". Unfortunately, he has started bumping off Miami’s henchmen. Can the lads put a stop to this crazed hit-man before Miami Vice finds out?

Lock, Stock…& One Big Bullock The lads get into the (not so) fresh meat business, but when supplied by Moon’s crusty cousins, things are bound to go Pete Tong! Add drug crazed gangsters and the Russian Mafia and things get well interesting!

Lock, Stock…& A Good Slopping Out Miami gets the lads banged up in H.M.P. Nickham to get a key from the recently incarcerated "Toothless". The key belonged to Miami’s arch rival Jimmy Silver, and if the key isn’t forthcoming, the lads are looking at an unpleasant stretch. 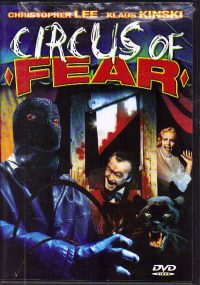 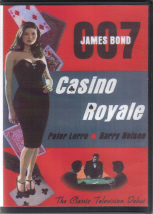