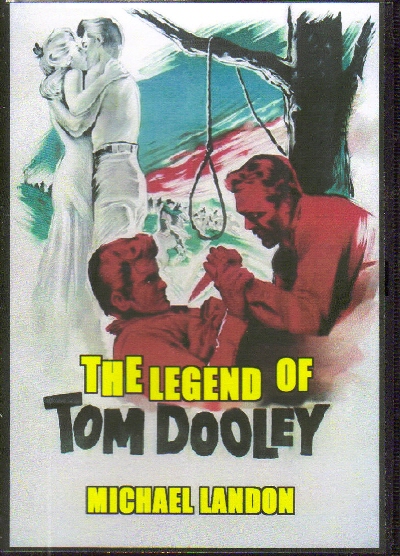 The Kingston Trio’s hit song with the lyrics "hang down your head Tom Dooley, hang down your head and cry…" may have been the inspiration for this well-wrought drama, but the film stands on its own. Three Confederate soldiers learn too late that the stagecoach they just attacked, killing two Union soldiers, was off-limits because the Civil War was over. Killing the former enemy after peace has been declared is considered murder, so the three young men decide to head for refuge further south. One of the three, Tom Dooley (Michael Landon) takes a detour to find his Northern sweetheart and marry her before escaping. That, it turns out, was a fatal mistake and the beginning of a folk hero and a folk song. 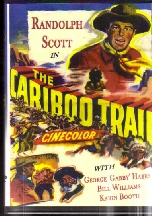