A young man turns to a witch doctor to lure the woman he loves away from her fiance, but instead turns her into a zombie slave. 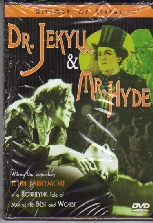 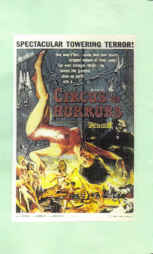