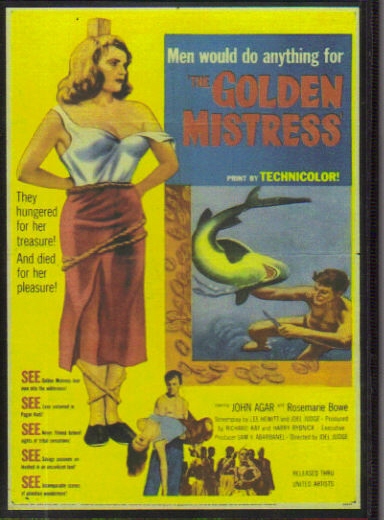 Ann Dexter (Rosemarie Bowe as Rosemarie Bowe), daughter of an itinerant Haiti waterfront character, Carl Dexter (Abner Biberman), brings a golden idol, which her father her stolen at a voodoo ceremony, to Bill Buchanan (John Agar), who is known along the waterfront as a man eternally on a treasure hunt. He agrees to let Ann accompany him in search of the treasure after a native he befriended gives him directions and certain voodoo secret charms. They follow an underwater passage to an island where they find a Pagan tribe. They learn that the golden idol is a burial symbol representing the dead and that hundreds of idols are at the bottom of the sacred burial lake. 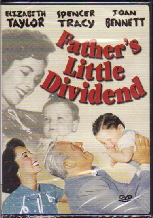 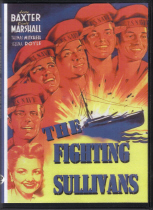 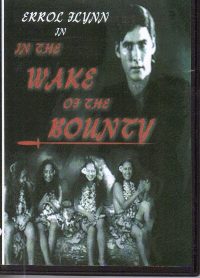