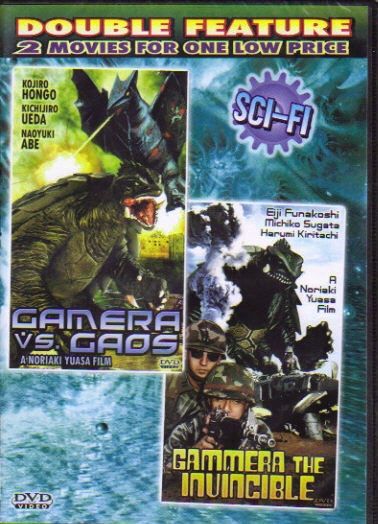 Gamera vs. Gaos(1967)/Gammera the Invincible

In this Japanese monster opus, the awakening of a volcano brings with it the return of Gaos, a huge creature that resembles a gigantic bat with powerful lasers. The creature begins raising havoc all over the island, but Gaos makes the mistake of attacking a plane whose passengers include a small boy in psychic contact with Gamera, a powerful, jet-propelled flying turtle. The boy cooperates with a group of scientists who hope that by combining their technical know-how with the boy’s ability to control Gamera, they can wipe out the destructive super-bat once and for all.

Shot in black and white, this 1965 Japanese monster movie was the Daiei company’s answer to Toho’s famous Godzilla series. A skirmish between U.S. and unknown "enemy" planes results in an atomic explosion over the Arctic which unthaws and unleashes the giant flying turtle Gamera, who eventually settles into Japan to wreak havoc while seeking out hydro-electric sustenance. However, this fire-eating (and breathing) behemoth displays a compassionate streak when he saves the life of a young boy who nearly falls to his death from a toppled lighthouse. Panicky scientists and military officials vainly try to find ways to destroy Gamera while the boy seeks to bond with his misunderstood reptilian hero. Like many of its celluloid Japanese monster brethren, Giant Monster Gamera has not aged all that well, but the well-staged and photographed assault on Tokyo makes for festive mayhem. 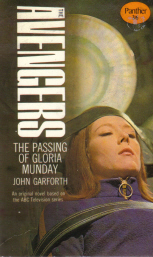 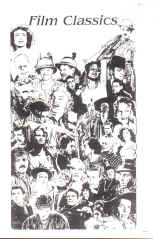 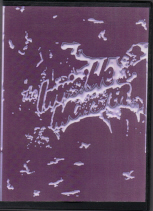 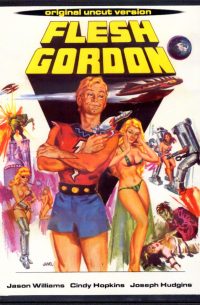