Having struck pay dirt with its  Blondie films, Columbia Pictures launched another "domestic" film series, based on Margaret Sidney’s "Five Little Peppers" stories. The third and last entry in the series was The Five Little Peppers in Trouble, neither the best nor worst of this negligible project. Once more, Dorothy Peterson plays the widowed Mrs. Pepper, while her five precocious and resourceful offspring are portrayed by Edith Fellows, Dorothy Ann Seese, Charles Beck, Tommy Bond (best remembered as "Butch" in the Our Gang comedies) and Bobby Larson (replacing Jimmy Leake, who appeared in the first  Pepper outing in 1939). Unable to watch over her kids and go to work at the same time, Mrs. Pepper bundles the little Peppers off to boarding school. The Five Little Peppers in Trouble is describable only as "cute"; you take it from there. 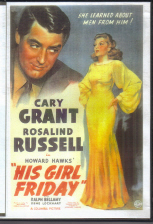 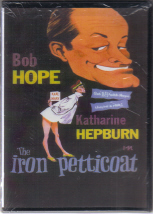 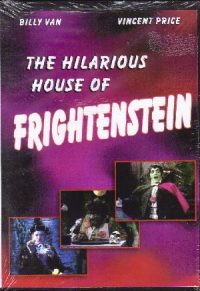