Lanky icon Randolph Scott saddles up for three Westerns making their home video debut. He buckles up a brace of six-shooter "hand cannons" in Colt .45 (Side A) to chase a desperado who uses similar weapons to terrorize locals. No one messes with Texas – not in Fort Worth (Side B). Gunsmoke and glory combine as newspaperman Scott backs up his fiery editorials with a blaze of bullets when lawlessness threatens. Finally, Scott is a Tall Man Riding (Side B) – and brawling and shooting – as he rights an injustice involving a gambler’s attempted land grab. The well-worn Stetson Scott wears is his "lucky" hat, and Tall Man Riding marked the 27th time Scott wore it in a movie. We tip our hats to one of the genre’s all-time greats! 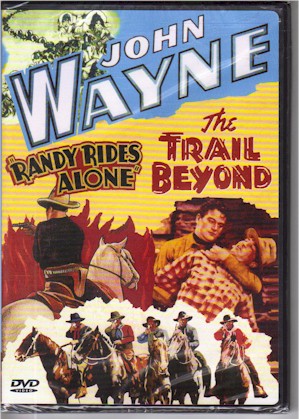 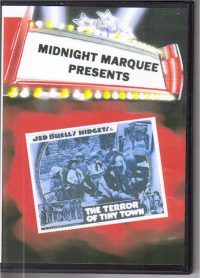 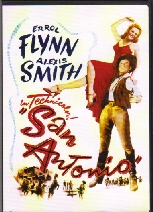