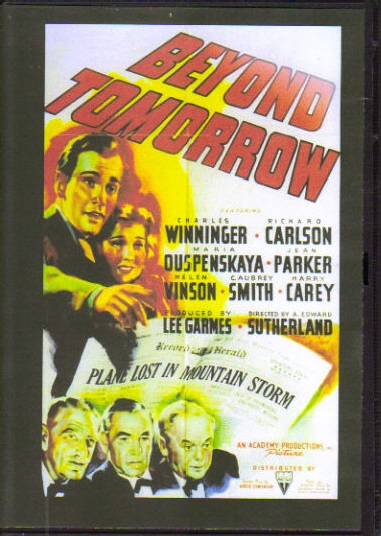 Harry Carey Sr.,  C. Aubrey Smith and Charles Winninger play three wealthy bachelors who have spent their lives wrapped up in themselves. Left all alone on Christmas eve, the elderly trio invite a couple of strangers to dinner: misplaced cowpoke Richard Carlson and pretty, but aimless, Jean Parker. Hoping that they’ve accomplished a bit of matchmaking, the three old duffers board a plane and head off to an important business meeting. The plane crashes, killing all three men. They return to their mansion as ghosts, only to discover that Carlson is making the same mistake they made: he’s allowing his drive for success to override his affection for Parker. Feeling as though they won’t be welcome in Heaven until they rectify this situation, Carey, Smith, and Winninger stick around to set things right. 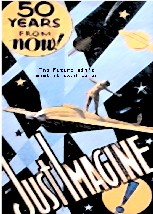