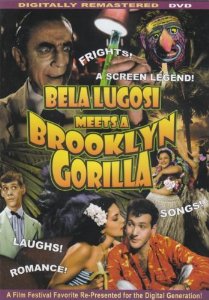 As outrageous as the title suggests and every bit as fun! The title’s namesake, Bela Lugosi, stars as Dr. Zabor, a mad scientist living on the Pacific island of Cola-Cola, who whiles away his time performing weird evolutionary experiments. The island is also home to a primitive group of tribesmen. Into this mix, parachute two goofy entertainers (Duke Mitchell and Sammy Petrillo, in roles reminiscent of those most often played by Martin & Lewis). Mayhem ensues when Mitchell takes a liking to the Chief’s daughter, sparking jealously and a devious plot by Dr. Zabor to make a monkey out of him. This film has it all – horror, comedy, romance, songs – and has gone on to become a highly prized cult classic! 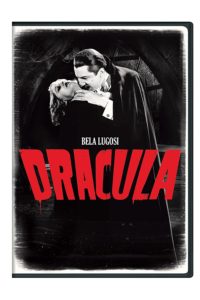 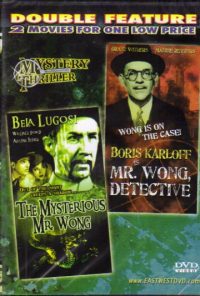