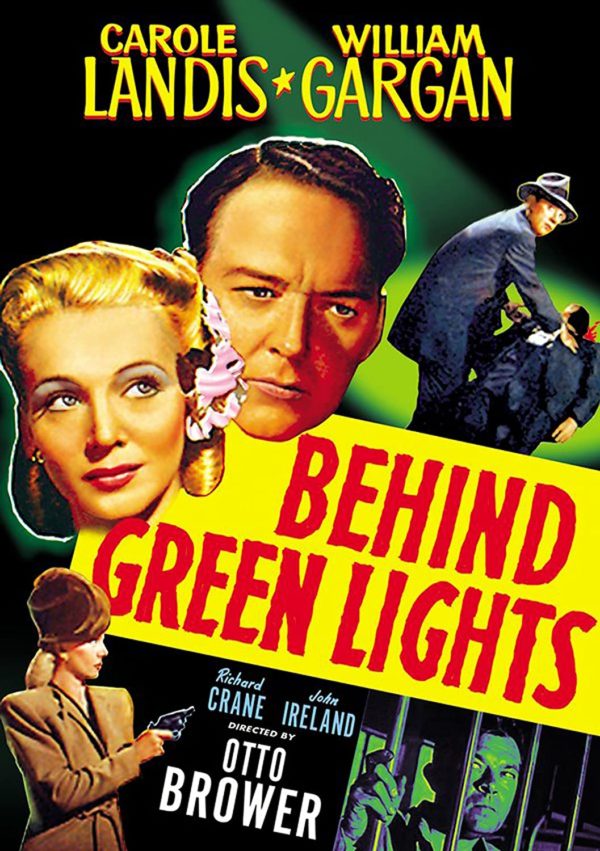 In this gripping police drama, after a private eye’s body is discovered dumped on the steps of police headquarters, a busy police station becomes chaotic when the local press hound the police for answers and details of the crime. In a secondary story, Lt. Sam Carson (Gargan) battles the temptation to use dishonest means in order to jumpstart his political career. However, things become even more complicated for the officer when he falls for beautiful Janet Bradley (Landis), the prime suspect in the detective’s murder case. A rare, wonderful film highlighting the beautiful and talented Carole Landis, who committed suicide two years after this film was made. 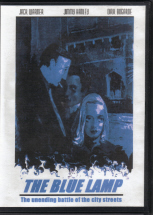