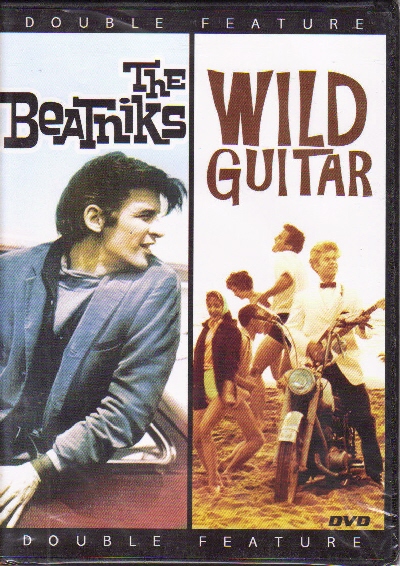 The Beatniks – Eddy Crane wishes he was a popular recording artist and is excited when an agent tells him he can take him to the top. The problem is, Eddy’s friends are a gang of street thugs. Their wildness may just end up shattering his shot at stardom.

Wild Guitar – A star struck, rock & roll guitarist appears on television shortly after arriving in Hollywood and obtains instant fame. Can he survive the dog-eat-dog world of show biz ? 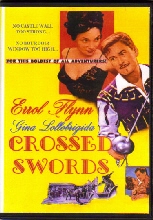