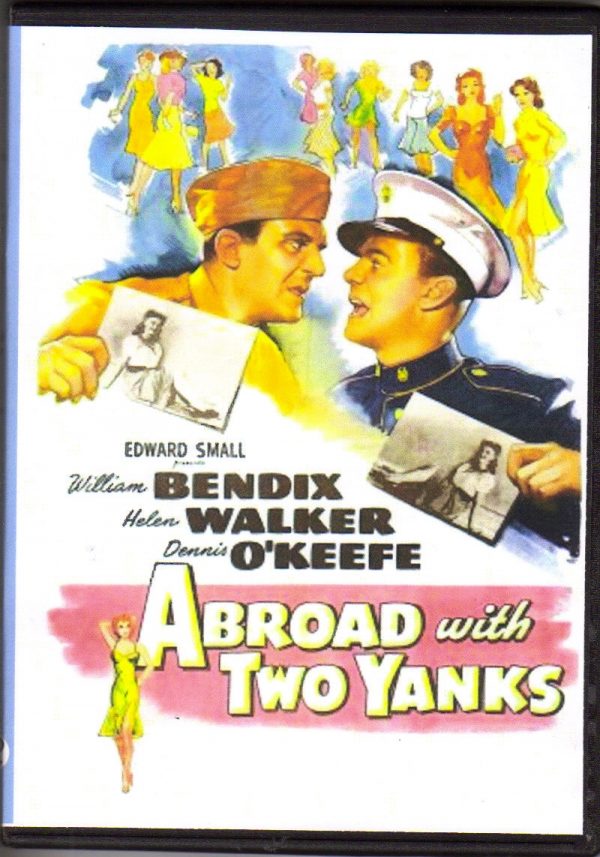 Biff and Jeff, two American G.I.’s on furlough in Australia during The Second World War, are enjoying their time the way most soldiers on leave do. When they meet the beautiful Joyce, however, they both fall head over heels for her, and start competing for her attentions. As their R&R time begins to run out, the schemes they each come up with to win her affection and foil the other’s plans to do the same become more and more outrageous. 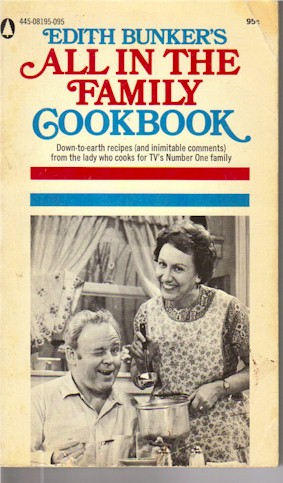