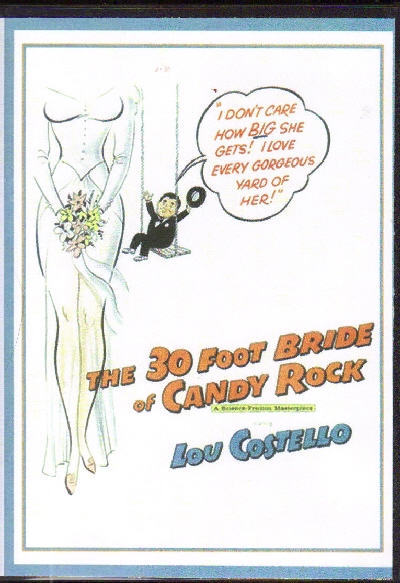 In his final film (and only starring role without partner Bud Abbott), the one and only Lou Costello plays Artie Pinsetter, a would-be inventor who needs to create something in a hurry when his girlfriend (Dorothy Provine, It’s a Mad Mad Mad Mad World) is mysteriously turned into a giantess. This wacky spoof of Attack of the 50 Foot Woman and other sci-fi “growth” epics of that era is skillfully helmed by veteran actor/director Sidney Miller (Babes In Arms) and features such beloved comedy greats as long-time Lucille Ball foil Gale Gordon as Dorothy’s pompous uncle, plus Charles Lane, Jimmy Conlin, Joey Faye, Peter Leeds and Doodles Weaver. 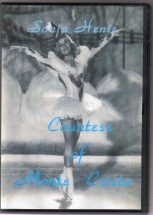 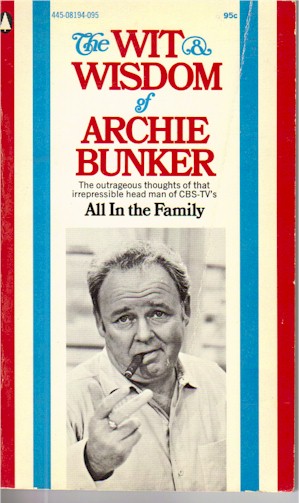