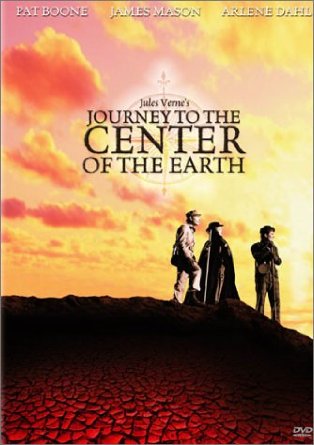 The accent is on fun and fantasy in this film version of Jules Verne’s classic thriller that stars James Mason, Pat Boone, and Arlene Dahl. With spectacular visuals as a backdrop, the story centers on an expedition led by Professor Lindenbrook (Mason) down into the earth’s dark, threat-laden core. Members of the group include the professor’s star student, Alec (Boone), and the widow (Dahl) of a colleague. Along the way lurk dangers such as kidnapping, death, sabotage by a rival explorer, and attacks by giant prehistoric reptiles. But they also encounter such magnificent wonders as a glistening cavern of quartz crystals, luminescent algae, a forest of giant mushrooms, and the lost city of Atlantis.

Remaining faithful to Verne’s story, this is a sweeping adventure that offers enough thrills and entertainment to satisfy every explorer in the family.