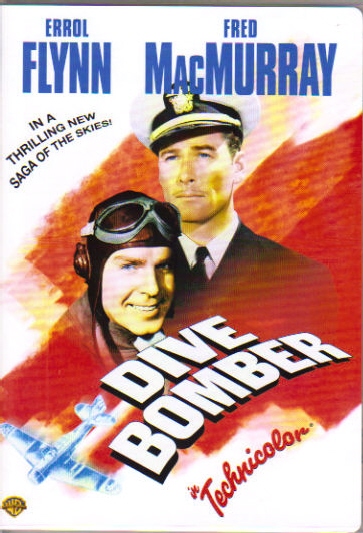 Lieutenant Commander Joe Blake (Fred MacMurray), Lt. Tim Griffin (Regis Toomey), and Lt. Swede Larson (Louis Jean Heydt) are longtime US Navy flying buddies, about to be transferred to different posts when Larson suffers a blackout during high-altitude maneuvers and cracks up. Navy doctor Douglas Lee (Errol Flynn) insists on trying to save him with an immediate operation, and the mortally injured pilot dies on the table. This sets the stage for a long, lingering, and bitter hatred between Blake and Lee — which is only exacerbated when Lee chooses to become a flight surgeon so he can help to find a solution to the problem of high altitude blackout. Lee is assigned to medical research with Lt. Cdr. Lance Rogers (Ralph Bellamy), a flight surgeon whose dedication to high-altitude research has left him unfit for further flying. Their work proceeds through small triumphs and terrible tragedy, and Lee and Blake keep crossing paths, unwillingly — they not only don’t like each other personally, but end up competing for the attentions of the same woman (Alexis Smith) at one point. But they’re forced to work together for the good of the service. 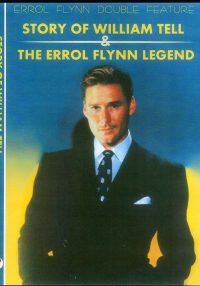 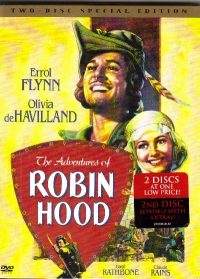 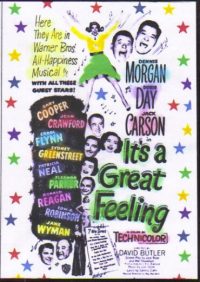